You’re strolling down Venice beach, waves crash against the SoCal coastline, beautiful people everywhere, laughter, kids playing, that infamous L.A. sun shining down on you, and someone is carrying a boom box on their shoulder. The music: Twenty Dollar Pyramids. At least that’s what you imagine if you close your eyes and ignore that we are instead currently on a frozen rock in the middle of the Atlantic Ocean. If you want to escape the dreary weather this winter download TDP EP, the debut release from St. John’s own Twenty Dollar Pyramids, and play it on repeat.

If you haven’t heard of Twenty Dollar Pyramids, it’s likely because they’ve only played a handful of shows, something you wouldn’t guess listening to this EP. TDP have overachieved with their first record. The only critique I can offer is that the synths could be dialed back a bit overall. For example, in the song “There Goes That Feeling”, there is a three note synth part that first comes in under the lyric “…feeling again” which may repeat a little too often throughout that chorus. It would be more impactful if it was used more sparingly. However, this is something quite minor when you look at the recording as a whole, the album is professional quality.

Twenty Dollar Pyramids have managed to tap directly into the vein of modern alt-pop which is a welcome change of pace for the local music scene.

You can listen to TDP EP on any of your favorite streaming services:
http://hyperurl.co/tdpepstreaming 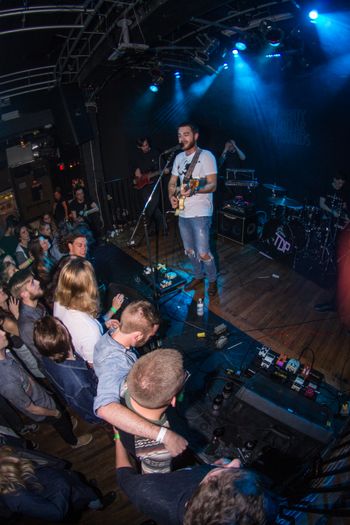 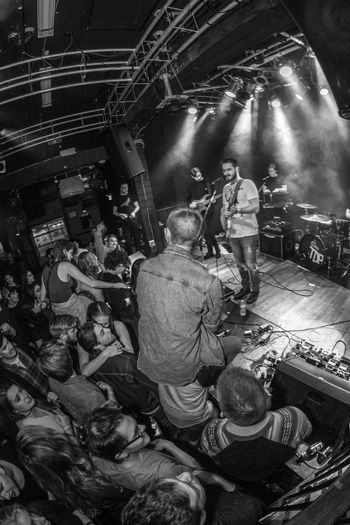 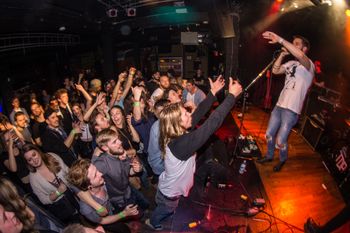 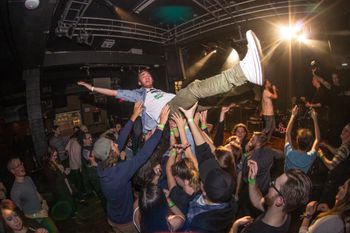